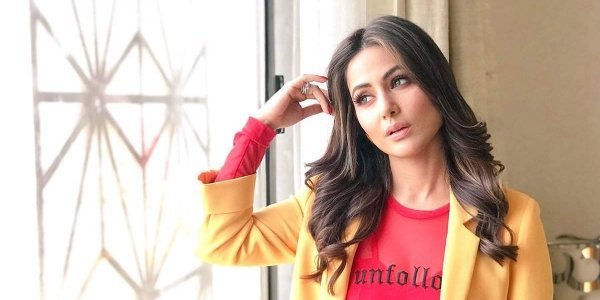 Hina Khan  is an Indian television and film actress. She is well known for playing Akshara in Star Plus's Yeh Rishta Kya Kehlata Hai and portraying Komolika in Kasautii Zindagii Kay. She participated in the reality show Bigg Boss 11 and emerged as the first runner up in 2017. 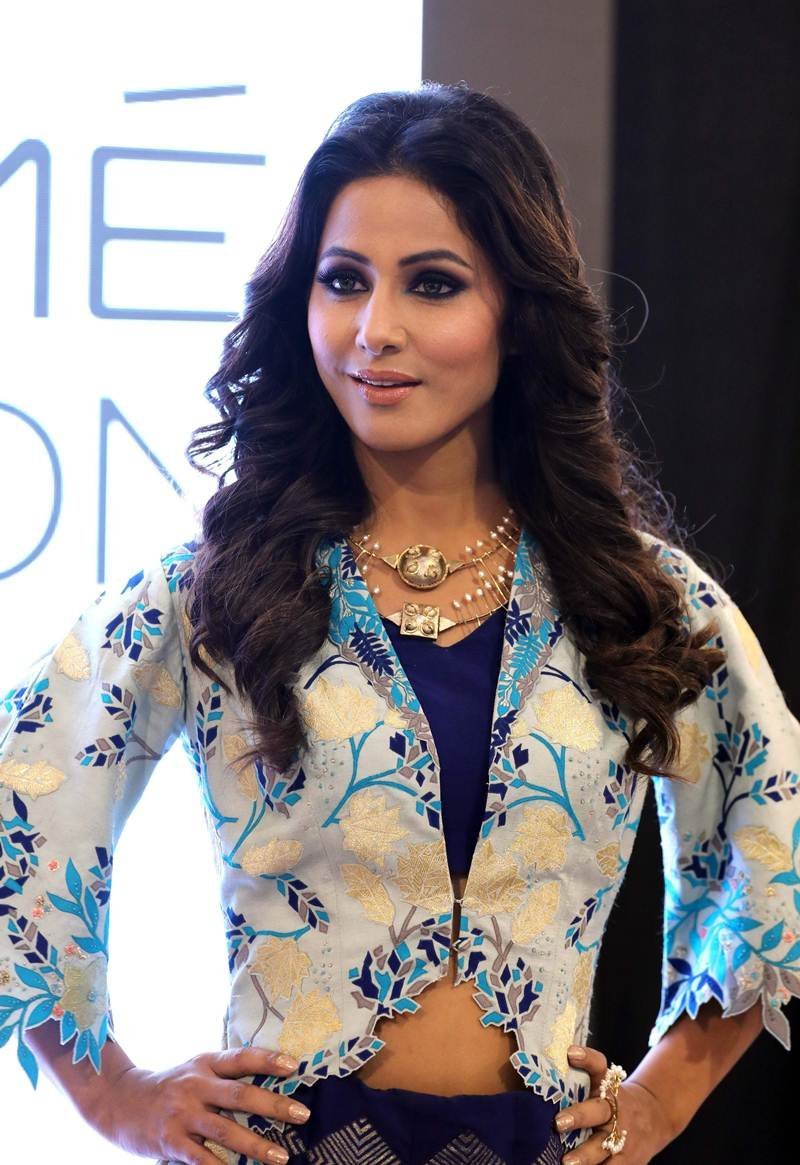 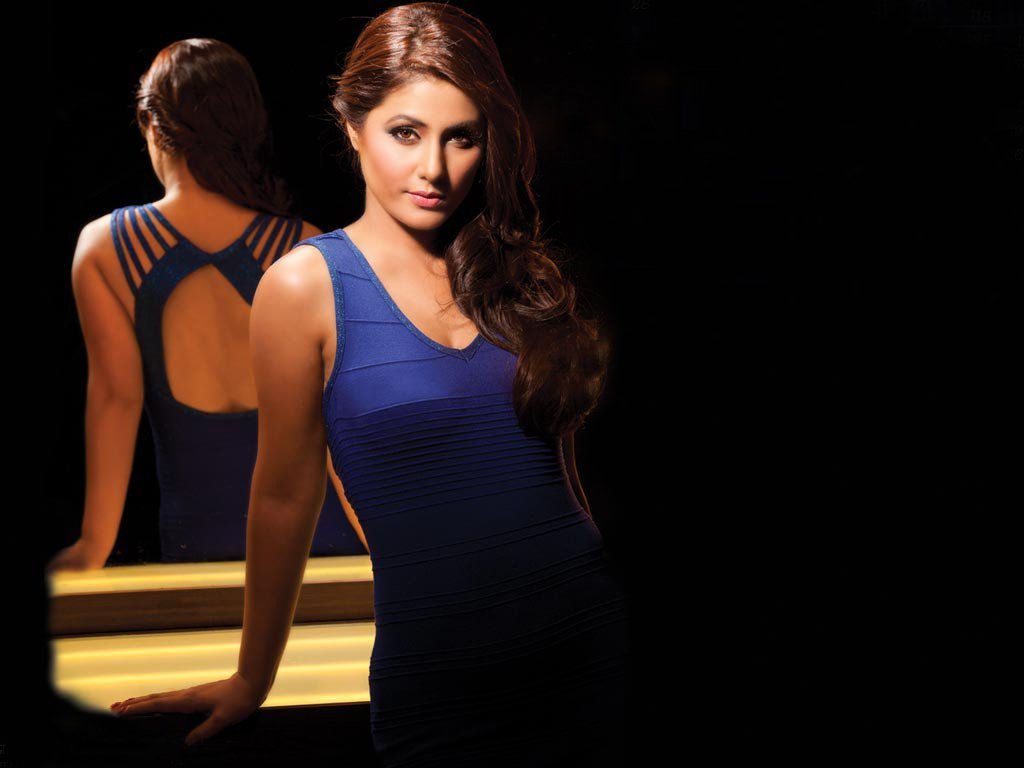